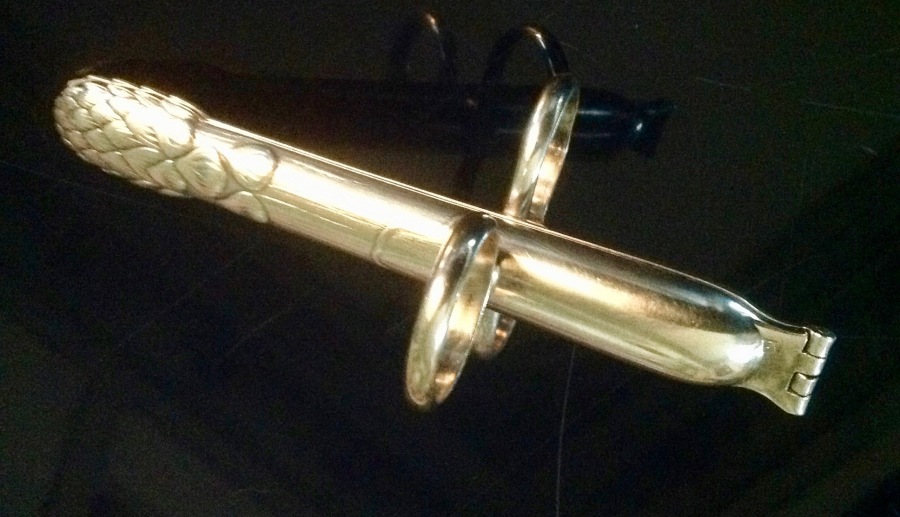 Silver asparagus tongs, pickle forks, jelly servers, bonbon scoops, potato chip spoons? A 19th century aversion to touching food with the hands fostered the imaginative invention of task specific silver cutlery. (This antipathy is something I can personally relate to as I consider one of the perks of living in Europe the common acceptance of eating pizza with a knife and fork.)

Popular manuals like Charles Pierce’s The Household Manager (1857) or Manners and Tone of Good Society,  ghostwritten by ‘A Member of the Aristocracy’ (1890) dictated an evolution in cutlery etiquette. The historical custom of  ‘one fork per family’ (I’m not kidding) grew into the possibility of 180-piece individual table settings. On both sides of the Atlantic, one began to see the tables of the newly rich filled with items like cucumber servers, sardine spades and fried chicken tongs. In the States, there was such an excess of silver production that in 1925, Secretary of Commerce Herbert Hoover created a decree (which stands today) that an American silver service can only have up to 55 types of silver pieces. In Europe, the number of  silver servers was only limited by the extent of the human imagination. END_OF_DOCUMENT_TOKEN_TO_BE_REPLACED 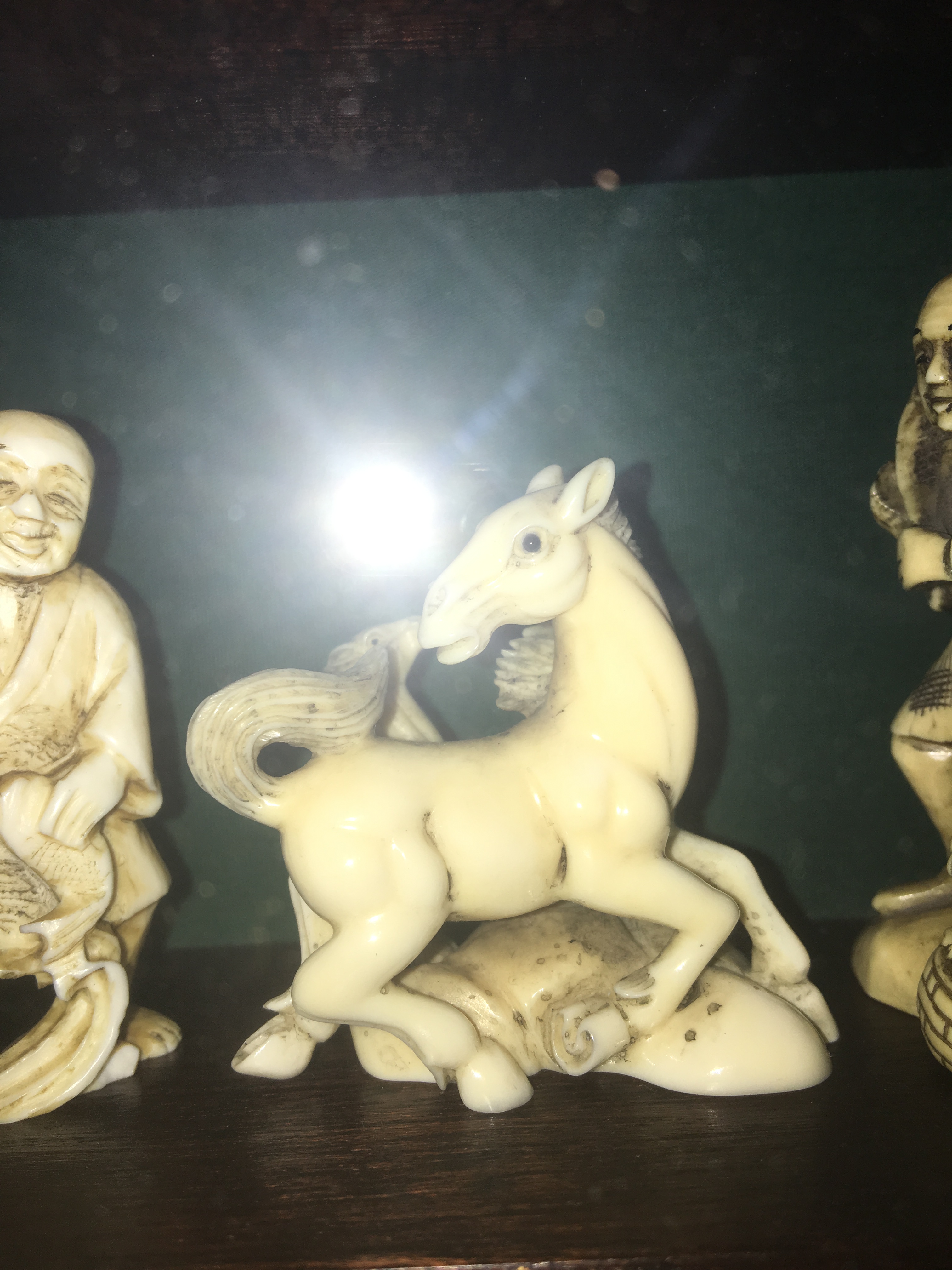